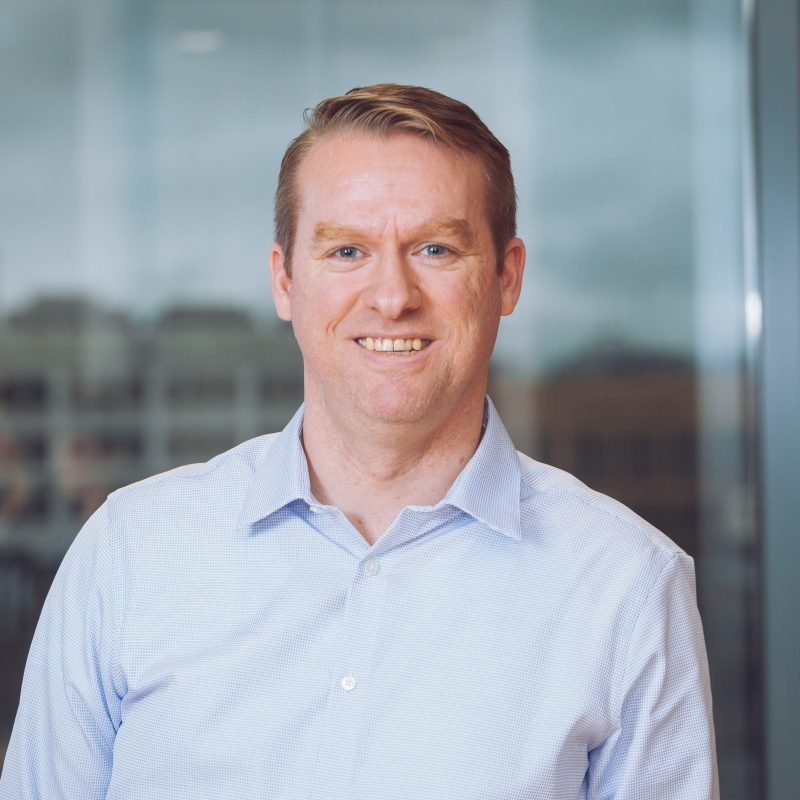 The CFE designation is globally recognized as the highest standard of excellence in the anti-fraud profession. Candidates must meet competitive academic and professional standards, demonstrate high moral character to the ACFE, and pass a grueling 500-question examination.

The exam covers such topics as fraud examination and investigation, criminology and ethics, financial transactions, and the legal elements of fraud. In passing this exam, Ferguson has showcased his acumen for fraud prevention, detection, and deterrence.

“It’s something I’ve wanted to achieve for years,” said Ferguson, who was concurrently promoted to Audit Senior at the firm. “I’m eager to move forward and add depth to the firm’s robust group of CFE professionals.”

Geffen Mesher now boasts a team of five CFEs, who play both offense and defense when it comes to fraud. “Not only are we helping Northwest business owners recover from fraud,” noted David Porter, an Audit Shareholder who heads the firm’s forensics and controls practice, “We’re helping them avoid falling victim to white collar crime in the first place.”

The CFE designation will both bolster Ferguson’s value as a professional auditor and enhance clients’ experience with the firm. Geffen Mesher applauds Ferguson for his tremendous accomplishment and dedication to his professional development.