Law firms that switch from C corporation to S corporation status need to watch out for the expensive built-in gains tax (BIG tax). This is a corporate-level federal income tax that can potentially apply for up to 5 years after the date of a C-to-S conversion.*

Since the whole reason for converting from C to S status is to avoid the corporate federal income tax, converting generally makes no sense if it would trigger a substantial BIG tax hit.

For some law firms that are considering C-to-S conversions, an important issue is minimizing or avoiding the BIG tax on contingent fee income from cases settled after the conversion date. An IRS private letter ruling supplied some good news on this front. (IRS PLR 200329011). Here’s the story.

Contingent Fees and the BIG Tax

The law firm requesting the PLR handled contingent fee personal injury cases. The firm originally operated as a C corporation but converted to S status. It used the cash method of accounting for federal income tax purposes both before and after the conversion.

When the firm collected a judgment or settlement on behalf of a client, the firm’s contingent fee amount was subtracted. Then, any litigation costs incurred by the firm were subtracted. Finally, the client was paid the net amount left after subtracting the two costs.

As of the date of the firm’s conversion from C to S status, the firm had a number of unresolved contingent fee cases. The following two categories of cases raised the most important BIG tax questions:

Category 2 cases involved those that were settled before the firm’s conversion from C to S status. The firm’s clients did not receive any of the money from these cases until after the conversion date. For cases in this category, the firm also did not recover any of its contingent fees until after the conversion date. The IRS ruled that the firm’s Category 2 contingent fees were built-in gains subject to the BIG tax at the time they were collected. However, the firm expected this outcome, so it was not a shock.

The government’s conclusions in this PLR are not surprising. Nevertheless, the PLR serves as a useful reminder about a potentially significant downside of converting a law firm from C to S status. It also highlights the need for advance planning to minimize or eliminate the BIG tax hit for firms that decide to go through with C-to-S conversions.

For instance, it may be advisable for a law firm to obtain professional appraisals in order to establish the fair market value of the firm’s assets as of the conversion date. That way, the firm won’t inadvertently overpay the BIG tax. Depending on the firm’s exact tax and financial position, there may be other ways to plan ahead in order to minimize the BIG tax.

*How the Built-in Gains Tax Works

The BIG tax is a corporate-level federal income tax imposed on an S corporation’s net recognized built-in gains during the 5-year period following a conversion from C to S status. It’s important to understand that the BIG tax is over and above the individual federal income taxes paid by shareholders on their percentage shares of the S corporation’s taxable income. The BIG tax rate is a flat 35 percent. So you can see why it’s a good idea to take steps to minimize the tax whenever possible.

Under tax law, the S corporation is effectively forced to pay corporate federal income tax on the amount of net unrealized built-in gain that existed on the date of the C-to-S conversion.

The net unrealized built-in gain amount equals the difference between the aggregate fair market value of the firm’s assets and the aggregate tax basis of the firm’s assets on the conversion date. In essence, it is the net amount of income and gains that had been economically earned by the corporation as of the conversion date (while it was still a C corporation) but that had not yet been hit with the corporate federal income tax as of that date. 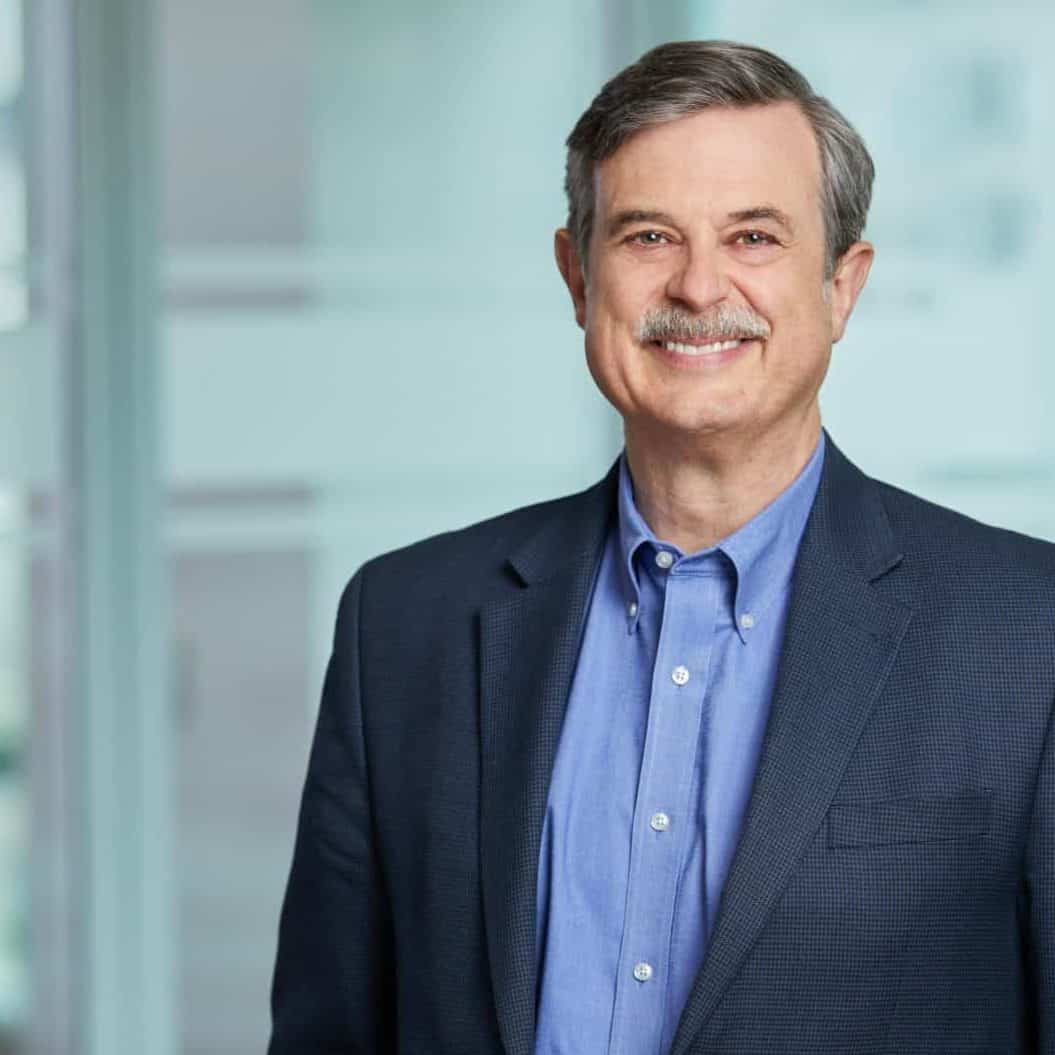