Geffen Mesher, an 87-year-old accounting and consulting firm based in Portland, is excited to launch Forward/Slash, a new branded division of the firm that helps businesses needing to scale up or down rapidly while increasing their financial intelligence.

“Our goal is to help clients be smarter and more efficient,” says Graham Petersen, a founding advisor at Forward/Slash. “The combination of automation technologies and one-to-one consultation from our staff brings more horsepower into the accounting function.”

While Forward/Slash’s launch date is officially June 4, Petersen and his team laid the groundwork well over a year ago. Back then, they were operating as a practice area within Geffen Mesher, and their practice name — Client Accounting Services — was more of a descriptor than a branded identity. And while the times have changed and the need for this particular service has grown exponentially, the idea behind the practice has held steady: help businesses right-size with the best in accounting automation tempered by the guidance of a human expert from Geffen Mesher.

Petersen’s brainchild was so successful that Michael Rompa, Chief Executive Officer at Geffen Mesher, agreed to prioritize the practice and allocate resources accordingly — including moving staff members over from Geffen Mesher.

Beth Morgan, an assurance manager at Geffen Mesher and now a “human expert” at Forward/Slash, says that transitioning to the new practice was easy because she had already been deeply involved in her clients’ financial pictures in a traditional accounting sense. “We’re already in the weeds,” she says. “With Forward/Slash’s involvement in day-to-day transactions, I can relay information to our tax team in real time on behalf of the client, solving the burden of communication.”

Forward/Slash aims to provide a highly flexible support system for its clients as they undergo the ups and downs of business. A co-working space, for example, is designed to have business patterns that fluctuate along with their tenants. One such business, CENTRL Office, was Forward/Slash’s first client.

“The quickly growing co-working business was opening new locations and experiencing increased accounting demands. We took the load off of their plate, so they could flex up and down. As they grow, we can scale with them,” says Petersen.

Forward/Slash is designed to fill the gap and streamline business operations, even during trying times. As the covid-19 pandemic continues to shape the landscape of business, countless local businesses have made difficult decisions to lay off or furlough their accounting or financial staff.

“That’s where we come in,” notes Petersen. He, Morgan, and the rest of their nimble team can step in and serve their clients in exactly the capacity they need — no more, no less. Whether that means handing the reins back to the original staff when they return, or continuing to serve for the indefinite future, Forward/Slash is ready with a new kind of accounting. 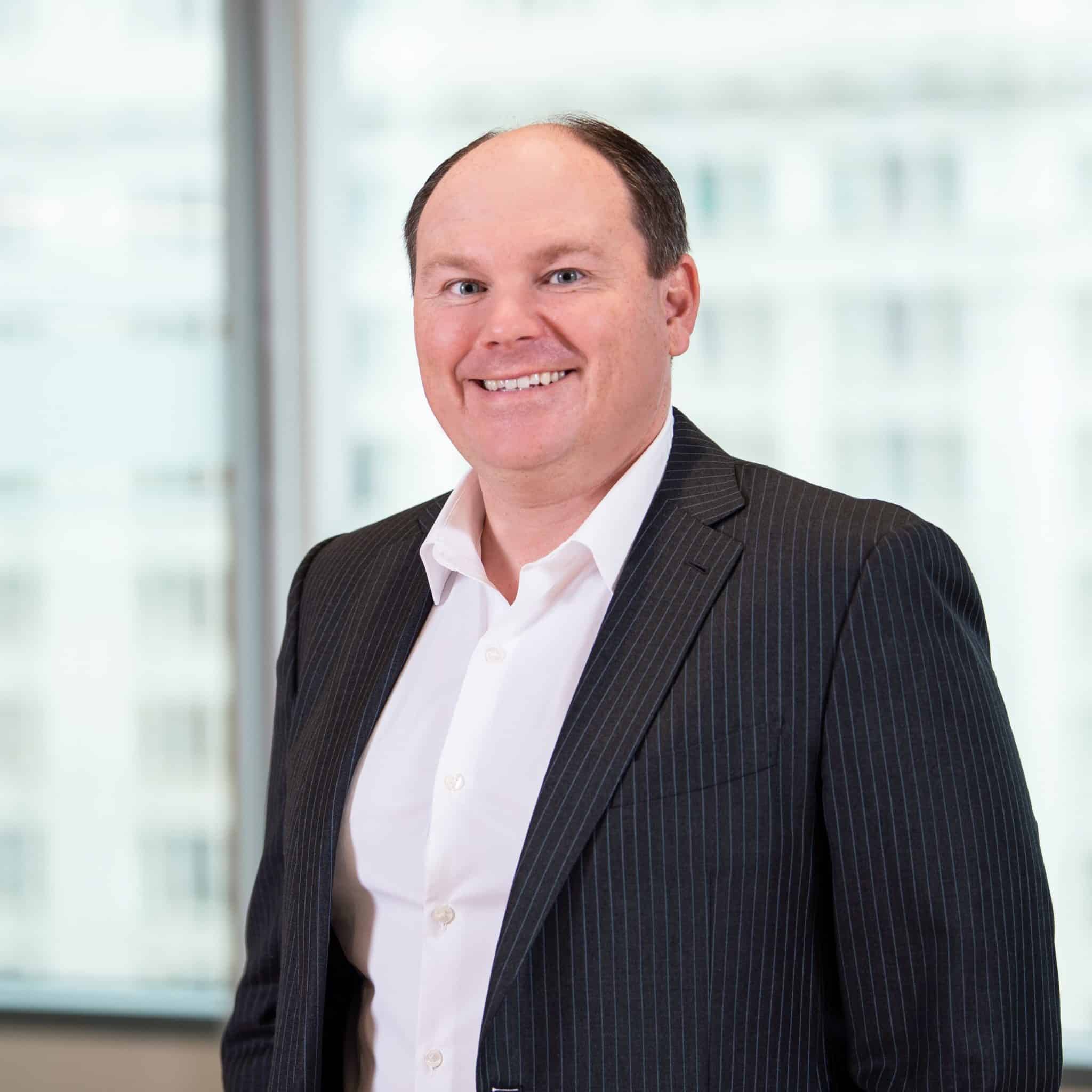