Oregon is one of the many states that created a workaround for the Federal SALT deduction limitation of $10,000 created under the Tax Cuts and Jobs Act of 2017. The election was introduced under Senate Bill 727 in 2021. Subsequently, in the 2022 session, the legislature passed Senate Bill 1524, which provided for the requirement of estimates to be paid by an entity making the PTE-E election. The long-awaited proposed regulations regarding the Oregon Pass-Through Entity Tax Election (PTE-E) were released on October 25, 2022.

Of the proposed rules that were released in October 2022, several topics were covered. The current rules related to composite returns (Or. Admin. R. 150-314-0515) and nonresident withholding requirements (Or. Admin. R. 150-315-0520) were clarified. We will release a series of blog posts that focus on the several rules that were released. This first one will cover the requirements related to nonresident owners with Oregon source income from a pass-through entity that has elected to pay the federal tax liability at the entity level. The rules confirm that secondary withholding is not required with a PTE-E and the PTE-E credit can be claimed on a composite return.

In general, an entity with Oregon source income is required to pay withholding for nonresident shareholders, partners, or members of a pass-through entity unless that entity falls under one of the following exceptions.[1]

And the newly added exception:

The withholding requirements are similar to the Pass-Through Entity Tax Election, in that the entity pays the tax on the owner’s share of the income earned in Oregon. However, the primary difference is that when the entity elects PTE-E, the owner will be allowed to reduce federal income tax liability. For withholdings, the amount of tax paid is considered a distribution and the tax expense is subject to the SALT deduction limitation on the individual’s tax return. Of primary consideration is that no withholding is required for any owners when an entity has made the Pass-Through Entity Election.

The statute indicates that the PTE-E is required to be calculated from distributive proceeds[1] rather than more commonly used distributive income for the withholdings and composites.  Distributive proceeds are defined as the net income, dividends, royalties, interest, rents, guaranteed payments and gains of a pass-through entity.[2]  The limited interpretation of “proceeds” does not provide for common deductions such as Section 179 deductions or self-employed health insurance that are included in distributive income calculation. Given that, it is possible that the PTE-E credit allowed on the composite return will be greater than the actual composite tax due.  In the event of an overpayment, the refund is returned to the entity.[3]

As part of the rule-making process, the Oregon Department of Revenue will accept comments on the proposed rules until November 29 when there will be a public hearing conducted online via a Microsoft Teams meeting either by video or telephone.

The State and Local Tax Team at Geffen Mesher is available to assist with the PTE-E all of your tax needs. 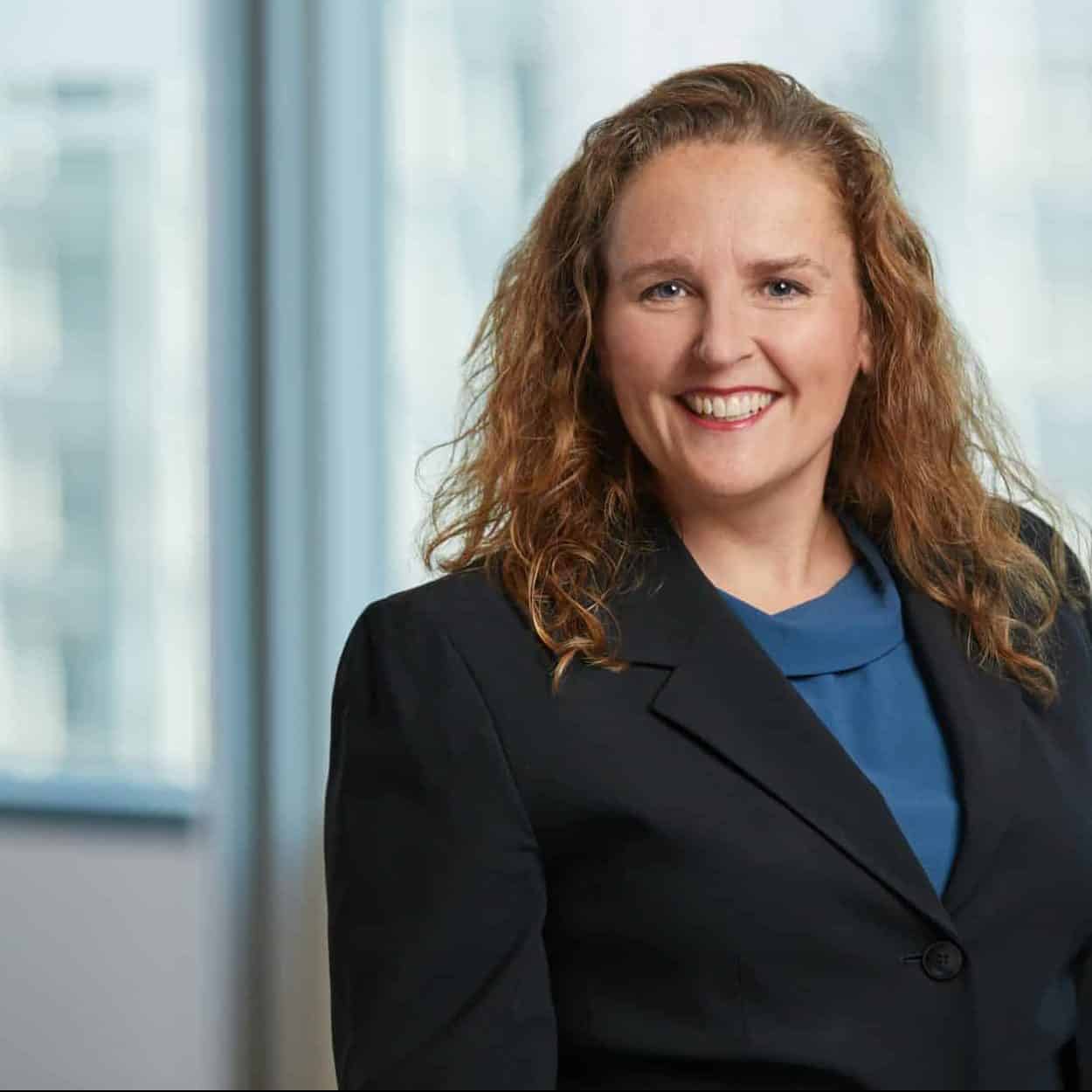