Records Are Critical in Proving Basis in Property

How long do you have to keep records? The answer depends on a number of factors. But in the case of real estate (and other assets) the answer is until the property is ultimately sold and the statute of limitations has expired. One taxpayer learned that lesson in a painful way when he went to U.S. Tax Court over his gain on a real estate investment. Record keeping wasn’t the only issue in the case, but it was the one with the greatest impact.

Facts of the Case

The taxpayer purchased a small residential apartment building in 1991 for $82,500. The building had 11 private rooms and shared kitchens and baths for a total of 3,306 square feet. The taxpayer resided in one room of 165 square feet.

The local school district (Los Angeles) initiated an eminent domain proceeding to acquire the building. After a court battle, the building was ultimately purchased by the school district for $720,000 in 2007. The taxpayer did not purchase replacement property.

The IRS and the taxpayer agreed the original purchase price was $82,500. The IRS, however, allowed improvement costs of only $129,938 — far less than the taxpayer’s claim. The taxpayer offered testimony regarding various improvements that he made to the building and several receipts and contracts for work on the property. The court held that, taken together, the taxpayer’s testimony and documentary evidence failed to persuasively show that he had a basis in the building greater than the basis computed by the IRS. Therefore, the court accepted the IRS’s basis calculation.

The court allowed the taxpayer to exclude a portion of the gain based on the area used as a principal personal residence (under tax code section 121). The area used was 165 square feet out of a total of 3,306, or 5 percent of the area. That’s the percent of gain the IRS allowed to be excluded. Since the taxpayer provided no evidence, the court also agreed on that amount.

For 2007, the year of sale, the taxpayer reported rents received of zero and a deductible rental loss of $25,000. However, the record showed the school district took possession of the property in October 2006. Based on that information and coupled with the fact the taxpayer reported no gross rental income for 2007, the court concluded the taxpayer was not engaged in the trade or business of renting real estate in 2007 and was not entitled to the claimed loss.(Fields Curtis, T.C. Memo. 2014-19)

Message for Other Taxpayers

The IRS can challenge the amount you claim as basis for stocks, rental property, equipment, etc. Most taxpayers can prove the original purchase price because they’ve saved the documents. But documents pertaining to additions over the years such as new windows, siding, a driveway, etc. may not be saved.
In this case, the taxpayer’s additions, even the amount allowed by the IRS, well exceeded the original purchase price. The IRS may be generous and allow a portion of an undocumented amount. However, the tax agency can, and has, disallowed the entire amount of any unsubstantiated basis.

This can be particularly costly in the case of real property, in part because the numbers are generally larger and in part because the holding period can be lengthy. In general, you should keep all documentation pertaining to basis for at least three years from the due date, or the date you filed the return, whichever is later, for the return reporting the sale.

That also applies to your personal residence if a big gain is involved. While the first $250,000 ($500,000 married filing joint) is excludable (if you meet the holding period requirements), it’s not unusual to exceed that amount if you held the property for a long time.

The Tax Court discussed the deferral of gain from an involuntary conversion. When property is involuntarily converted, such as in a taking by eminent domain, or through a casualty loss, you generally have two years to replace the property and avoid recognizing the gain (under tax code section 1033). In these cases, the rules are more liberal than in a like-kind exchange. You can receive the cash and purchase replacement property, or even stock in a company owning similar property.

In the court case described above, the taxpayer failed to do so and had to recognize all of the gain. Consult with your tax adviser well before a real estate transaction to help ensure the best tax results. 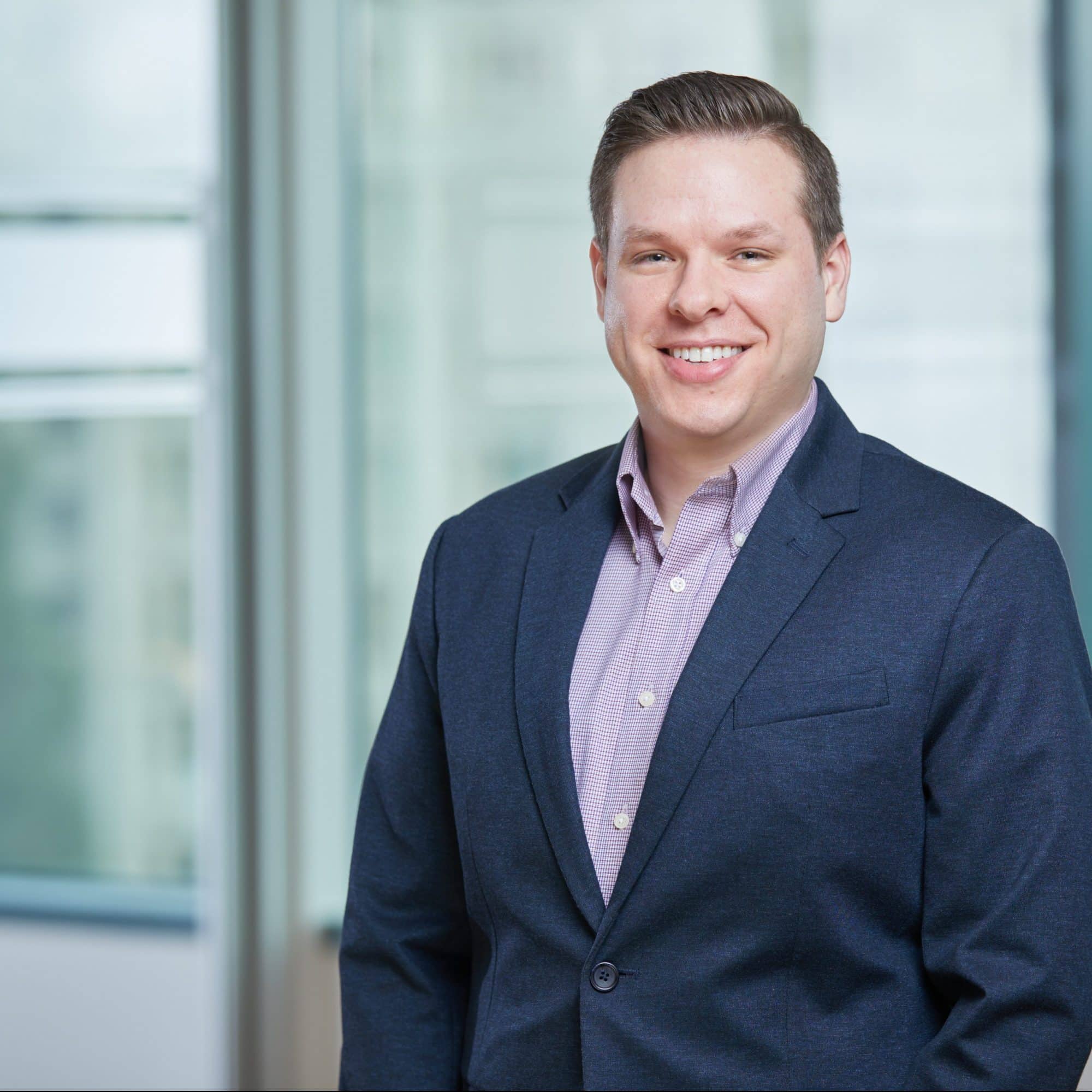