Last Friday, the SBA released its PPP Loan Forgiveness Application, which comprises 11 pages of forms, schedules, worksheets and instructions. The application can be found on the Treasury’s website here. It seems increasingly unlikely that a final ruling will ever be released; more likely we will have a series of interim final rules, FAQs, and the forgiveness application for guidance. Since the application was released in final form without review, don’t be surprised to see additional instructions or FAQs in the days ahead.

There are a few things to note regarding the application. Calculating forgiveness will rarely be straightforward, and borrowers may have fact patterns that are not addressed. The application does not address how the economic necessity for loans will be determined by the SBA. As a reminder, loans under $2 million were granted a safe harbor assumption of necessity; loans over $2 million will face scrutiny by the SBA. The application only addresses the mechanics of forgiveness, not the economic necessity. Finally, what we thought we knew about loan forgiveness has changed in important ways.

In this post, we’ll focus on the points that are new or have changed, not the entire calculation. Watch for additional information in the days ahead. Let’s dive in.

There will no doubt be more details to emerge in the days ahead. For those interested in taking a deeper dive now, Tony Nitti has written another excellent article for Forbes which can be found here. For more of our updates on the PPP, check out this blog post, which we update frequently with new information as it is released. 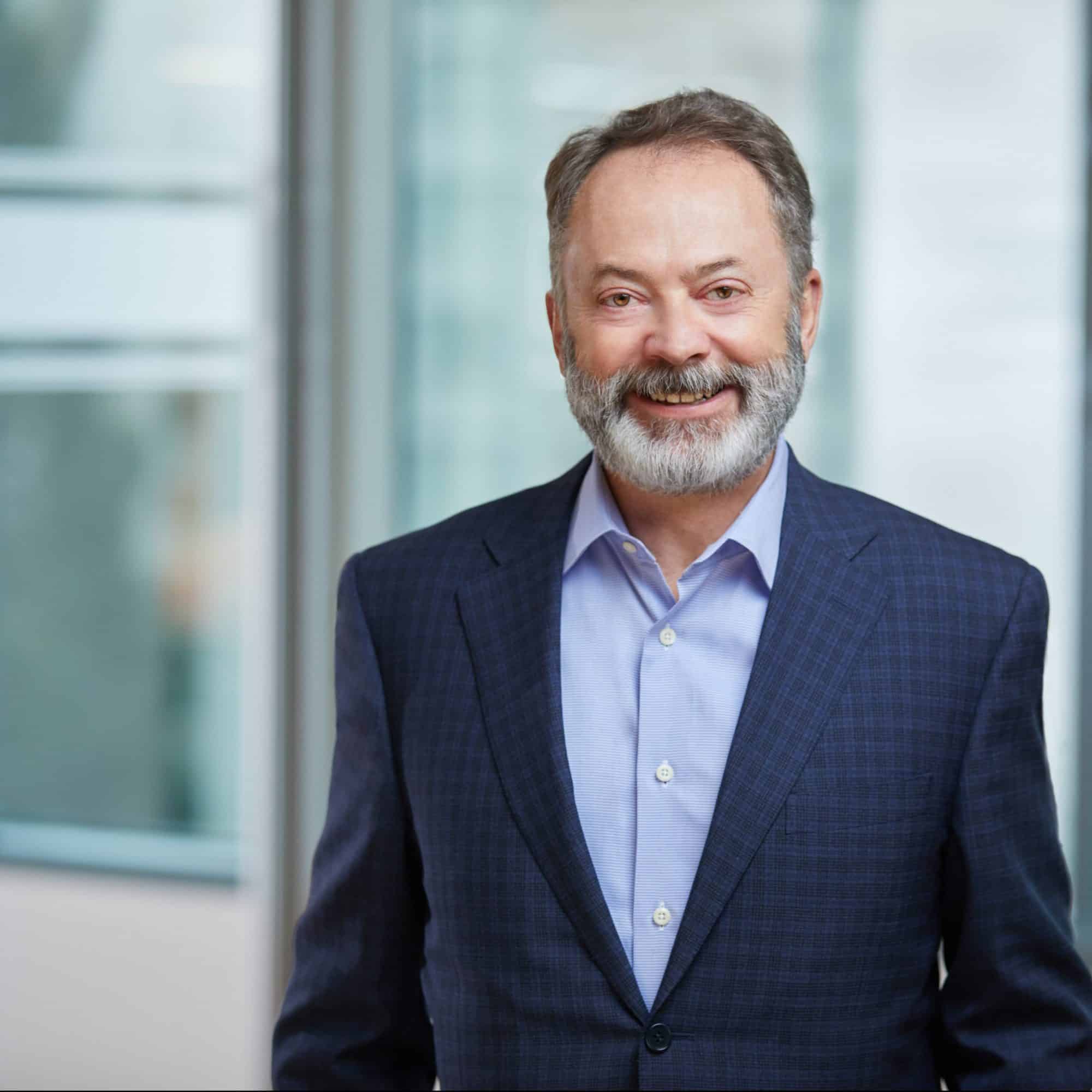