Although you usually can’t deduct typical “commuting” expenses from home, you may qualify for a special exception if you’re away working on temporary assignments. But the IRS and the U.S. Tax Court won’t allow borderline deductions, as evidenced by one case involving a construction worker.

We’ll explain what happened in the case, but first, here is some background information.

Generally, the cost of commuting between your home and a place of business is nondeductible, regardless of the distance traveled. But there are several tax law exceptions to this rule. For example, if your home is your principal place of business, commuting to another business location is deductible. Another exception is allowed for travel between your home and temporary work locations if you have one or more regular business locations away from your home.

For these purposes, a temporary assignment in a single location is one that is realistically expected to last (and in fact, does last) for one year or less. However, if the job is indefinite, the location of the assignment effectively becomes your new “tax home,” so you can’t deduct travel expenses to and from there. An assignment or job in a single location is considered indefinite if it is realistically expected to last for more than one year — whether or not it actually does last more than one year.

Similarly, you may deduct travel expenses between home and temporary work locations outside the metropolitan area where you normally live and work. But there is no strict definition of “metropolitan area” in the tax law for the courts to follow. Courts will consider the relevant facts and circumstances in each case in determining if the expenses of a particular taxpayer were incurred traveling to a worksite unusually distant from the area where the taxpayer normally lives and works.

Facts of the Case

The temporary worksites ranged in distance from 74 miles to 96 miles from Saunders’ home in Manchester, Ohio. Each day, Saunders drove directly from his residence to the current worksite and then straight back home at the end of the workday. For reasons that were not explained in the record, Valley Interior Systems didn’t reimburse Saunders for any of the costs of commuting between his residence and these five worksites.
On his 2007 federal income tax return, Saunders claimed a $23,802 deduction for unreimbursed employee business, mainly attributable to auto expenses for commuting between home and the temporary worksites. The IRS disallowed practically all of it.

After examining the exceptions to the general rule concerning commuting, the Tax Court said that Saunders could not deduct the travel expenses. Reasons: The court noted he had no regular work location during the tax year in question. Also, Saunders testified that his “main area” was the “Cincinnati metropolitan area.” The evidence didn’t establish that any of the temporary worksites where he worked in 2007 should be considered to be outside of the Cincinnati metropolitan area in order to qualify under the tax law exception and he was not eligible for any other exceptions to the general rule. (Saunders, T.C. Memo 2012-200).

Saunders argued that he should be able to deduct his commuting expenses because he was permitted to claim them for a prior year. The Tax Court stated that he was mistaken in making this argument. “Each tax year stands on its own and must be separately considered,” it added. “The IRS is not bound in any given year to allow a deduction permitted for a prior year.”

The optimal approach for an employee is to have travel expenses to temporary worksites reimbursed by his or her employer. The reimbursements are tax-free to the employee. Otherwise, a taxpayer should try to qualify for commuting deductions under one of the exceptions outlined above. Remember that a temporary assignment is one that is expected to last for less than a year — regardless of the actual length of time.

Also, note that the courts won’t be inclined to be sympathetic if you claim deductions for commuting to temporary job sites that are nearby. The IRS and courts will likely disallow deductions if you’re commuting within the same general metropolitan area.

Finally, be aware that employee travel expenses must be claimed as miscellaneous expenses on your personal tax return. Only the portion of your miscellaneous expenses exceeding 2 percent of your adjusted gross income (AGI) is deductible. This 2-percent-of-AGI floor is difficult to meet and creates an additional incentive to seek employer reimbursements. 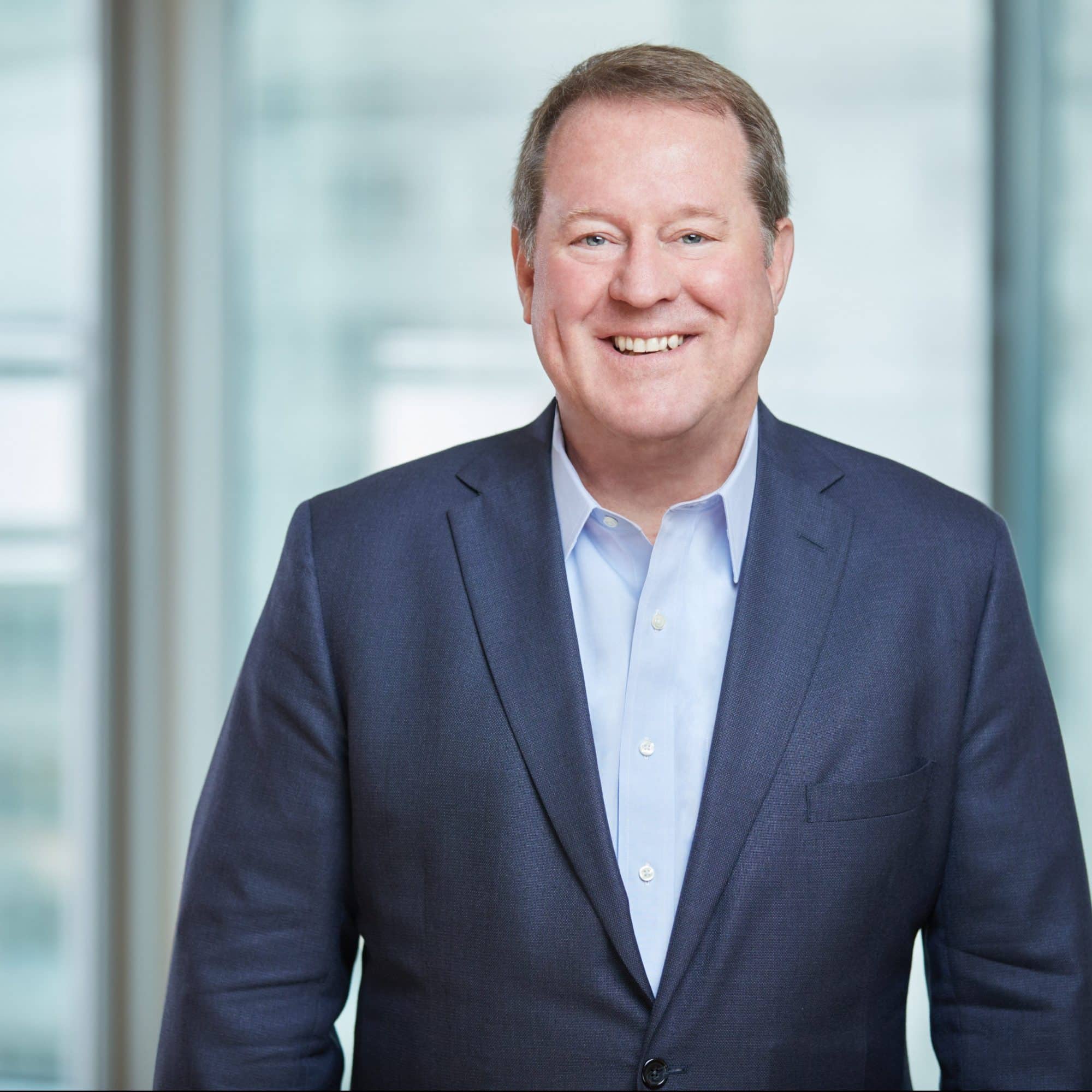