A new tax law that began after December 31, 2017 can potentially save manufacturing and distribution companies tens (and even hundreds) of thousands of dollars in deductions. The law also eliminates tedious record-keeping for companies that were subject to the rules of 263A (also known as Uniform Capitalization or “UNICAP”).

Fortunately, the new tax law raises the threshold for average annual gross receipts to $25M over the preceding three tax years for both manufacturing and distribution companies to become exempt from applying UNICAP to their inventories.

For “GAAP” or book purposes, the amount of inventory on the balance sheet generally consists of costs that are 100% directly traced to inventory (“direct costs”). Some examples are:

Because these direct costs are already capitalized for book purposes, there typically isn’t any adjustment required for income tax purposes; when the inventory is eventually sold, the direct costs are expensed as “Costs of Goods Sold” for both book and tax.

During the 1986 tax reform, Congress believed that there were additional costs that indirectly pertained to inventory, and they subsequently invoked UNICAP. This action disallowed an immediate deduction for a portion of those costs that were indirectly related to un-sold inventory. As an example, Congress argued that since a CFO spends part of their time overseeing inventory production and/or purchasing materials for the inventories, that portion of their compensation should be capitalized into the inventory. Other examples of indirect costs requiring apportionment (or a percentage of that cost being capitalized into the ending inventory) are:

In addition to the changes mentioned above, UNICAP also requires a company to invest significant time examining every type of indirect expense each year, in order to determine what portion of the indirect expense relates to the inventory. In many cases, the guidance for applying these allocations or percentages is unclear and complex, and on top of the burdensome record-keeping, the expenses are being disallowed (capitalized) until the inventory is finally sold.

Under the new tax law, any manufacturer, producer, or reseller of inventory that meets the new $25M gross receipts threshold is exempt from UNICAP, and is therefore able to claim any indirect expenses that were previously capitalized in the prior year as a tax deduction today. Furthermore, they no longer have to capitalize indirect costs into their current year-ending inventory by making a change in accounting method, which requires filing the Form 3115.

Be sure to contact our team of experts, who have already helped numerous manufacturing and distribution companies take advantage of this new favorable tax law. 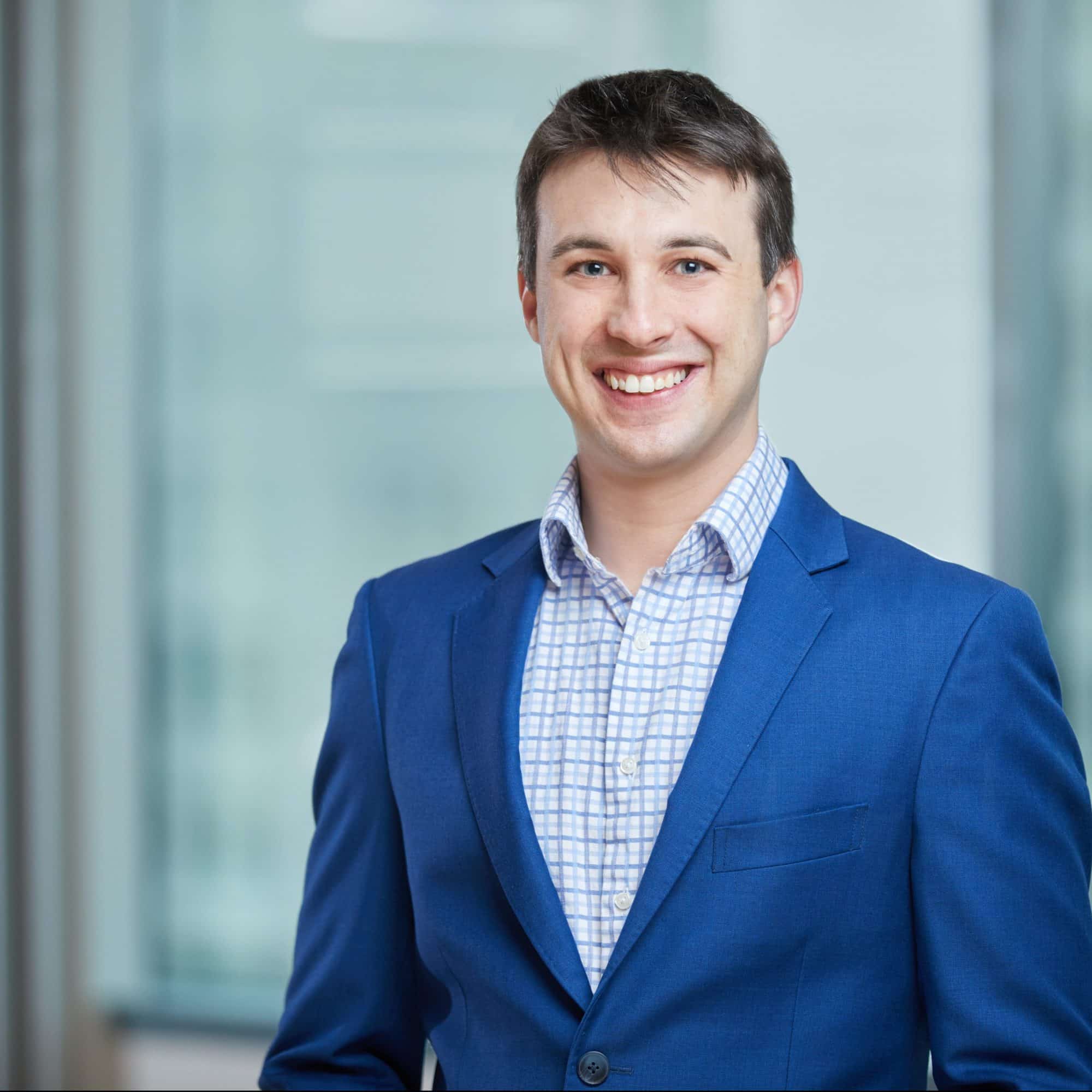