What to Expect from the Build Back Better Act

Earlier this year, the Biden Administration unveiled the Build Back Better Framework outlining the president’s legislative agenda in two major areas: “hard infrastructure” and “human infrastructure.” The multi-trillion-dollar plan has undergone numerous revisions as the Biden administration and Democrats in Congress worked to hammer out a set of bills that could pass a Congress narrowly controlled by the Democratic party. These efforts have been ongoing, sometimes fast-changing, and highly uncertain throughout the year, but the outcome of this process is likely to impact you as a U.S. taxpayer in one way or another.

While nothing in politics is guaranteed, an October 28th announcement by the administration makes it seem increasingly likely that two compromise bills will ultimately reach President Biden’s desk, potentially before the end of the year. Your tax professionals at Geffen Mesher are following developments closely and will immediately read into the final plan in all of its detail once it’s released. In the meantime, we will be examining major updates in legislative negotiations and discussing planning techniques to consider for a tax world where these proposals become law.

For this first installment, we have compiled and analyzed the most recent proposals presented by the House Ways and Means Committee. This article will focus on the revenue side of the process, not on spending proposals, as these are the most relevant provisions for taxpayers’ near-term planning efforts. A careful consideration of these proposals is advised if you meet any of the following criteria:

Below, you will find a list of some key provisions released by House Ways and Means Committee in mid-September, many of which are expected to be included in the final version of the Build Back Better Act. 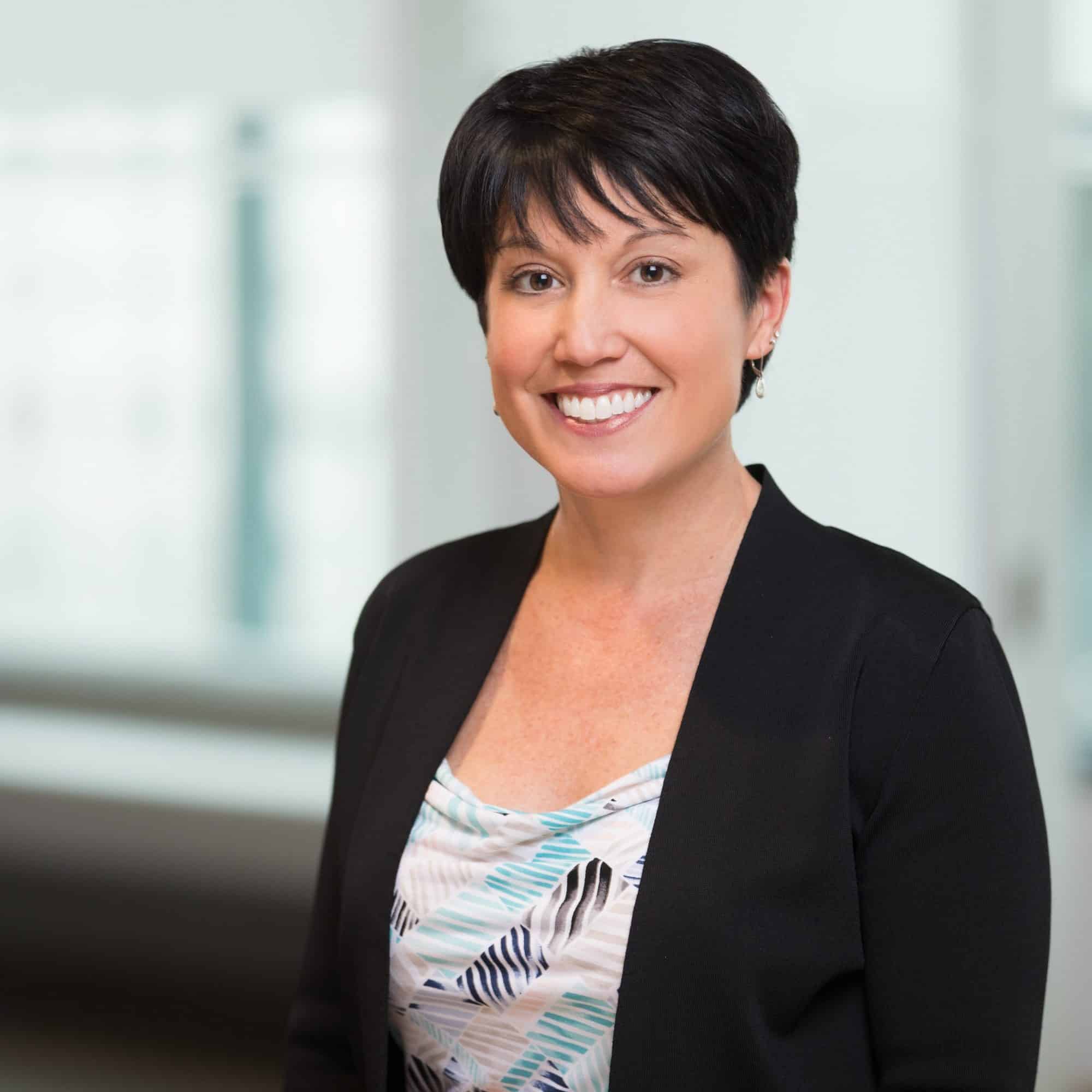